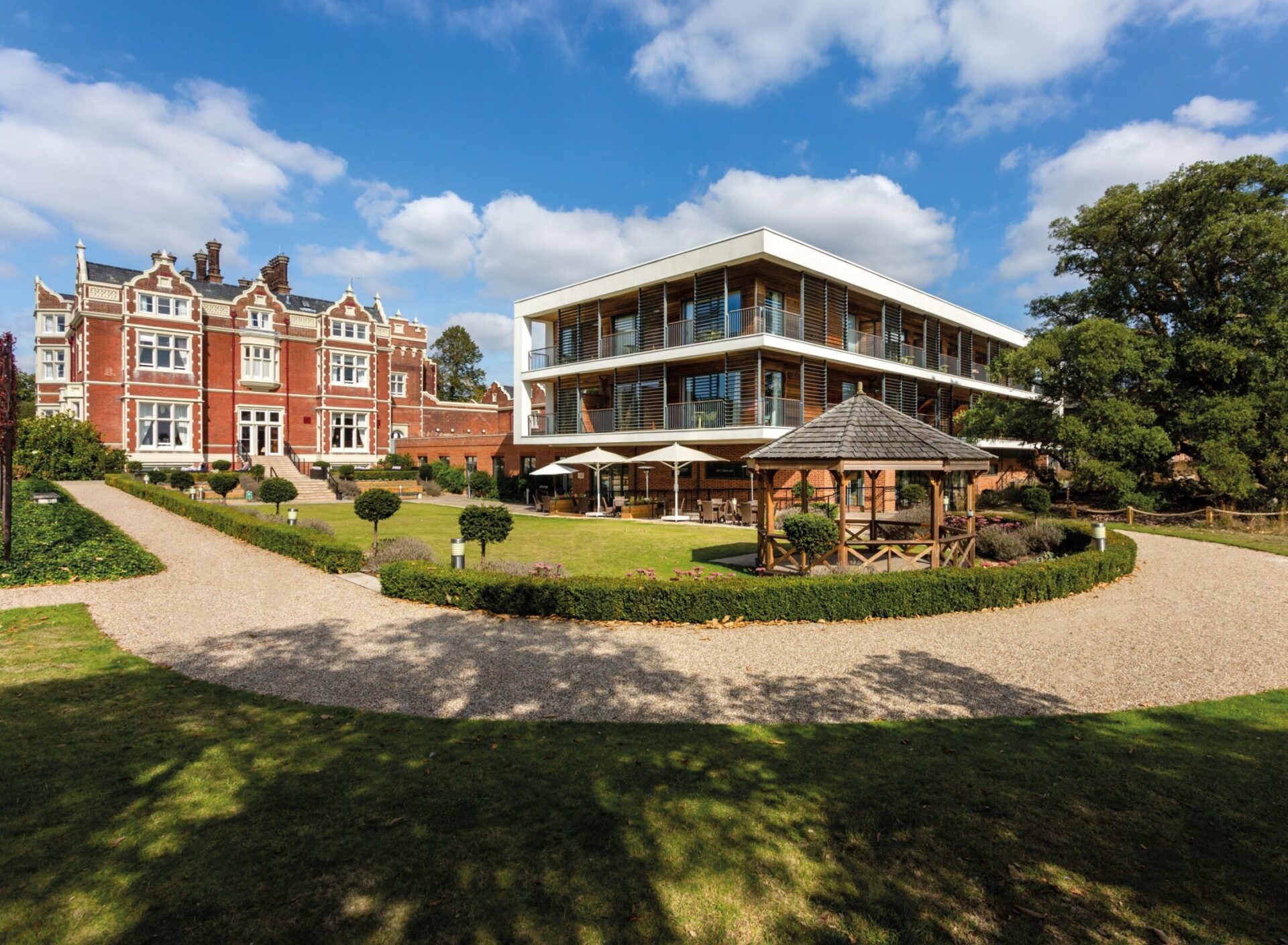 A Colourful History Our fascinating history stretches back to 1759 when Isaac Rebow asked Thomas Reynolds to build the mansion house, which is now Grade II listed. 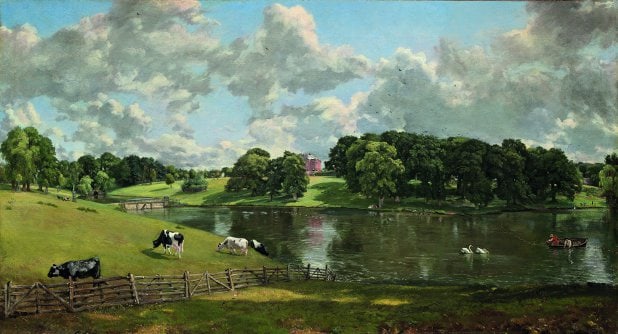 Set in the grounds of Wivenhoe Park the hotel and surroundings were immortalised in canvas by renowned British artist John Constable, when he was commissioned by the then owner Major-General Francis Slater Rebow in 1816. The resulting painting now hangs in the National Gallery of Art, Washington DC.

This was the same General Rebow who returned from the Peninsular Wars with two cork oak cuttings in this boots. Today, those oak trees stand tall and proud in the substantial grounds.

The house survived England’s worst-ever earthquake in 1884, which loosened a few chimney pots. It was requisitioned by the War Department during the two major conflicts of the 20th century and photos exist of Sir Winston Churchill inspecting the troops here in World War Two. Other famous visitors include Her Majesty Queen Elizabeth II and the late Nelson Mandela.

In 1964 the hotel entered a new stage in its life as the original home as the University of Essex. It has now been reborn as the four-star Wivenhoe House hotel, home of the Edge Hotel School, a unique education concept within the UK.

We use cookies on our website to give you the most relevant experience by remembering your preferences and repeat visits. By clicking “Accept All”, you consent to the use of ALL the cookies. However, you may visit "Cookie Settings" to provide a controlled consent.
Cookie SettingsAccept All
Manage consent

This website uses cookies to improve your experience while you navigate through the website. Out of these, the cookies that are categorized as necessary are stored on your browser as they are essential for the working of basic functionalities of the website. We also use third-party cookies that help us analyze and understand how you use this website. These cookies will be stored in your browser only with your consent. You also have the option to opt-out of these cookies. But opting out of some of these cookies may affect your browsing experience.
Necessary Always Enabled
Necessary cookies are absolutely essential for the website to function properly. These cookies ensure basic functionalities and security features of the website, anonymously.
Functional
Functional cookies help to perform certain functionalities like sharing the content of the website on social media platforms, collect feedbacks, and other third-party features.
Performance
Performance cookies are used to understand and analyze the key performance indexes of the website which helps in delivering a better user experience for the visitors.
Analytics
Analytical cookies are used to understand how visitors interact with the website. These cookies help provide information on metrics the number of visitors, bounce rate, traffic source, etc.
Advertisement
Advertisement cookies are used to provide visitors with relevant ads and marketing campaigns. These cookies track visitors across websites and collect information to provide customized ads.
Others
Other uncategorized cookies are those that are being analyzed and have not been classified into a category as yet.
SAVE & ACCEPT